Sometimes it’s not the results of our actions but our actions themselves that make us superheroes. 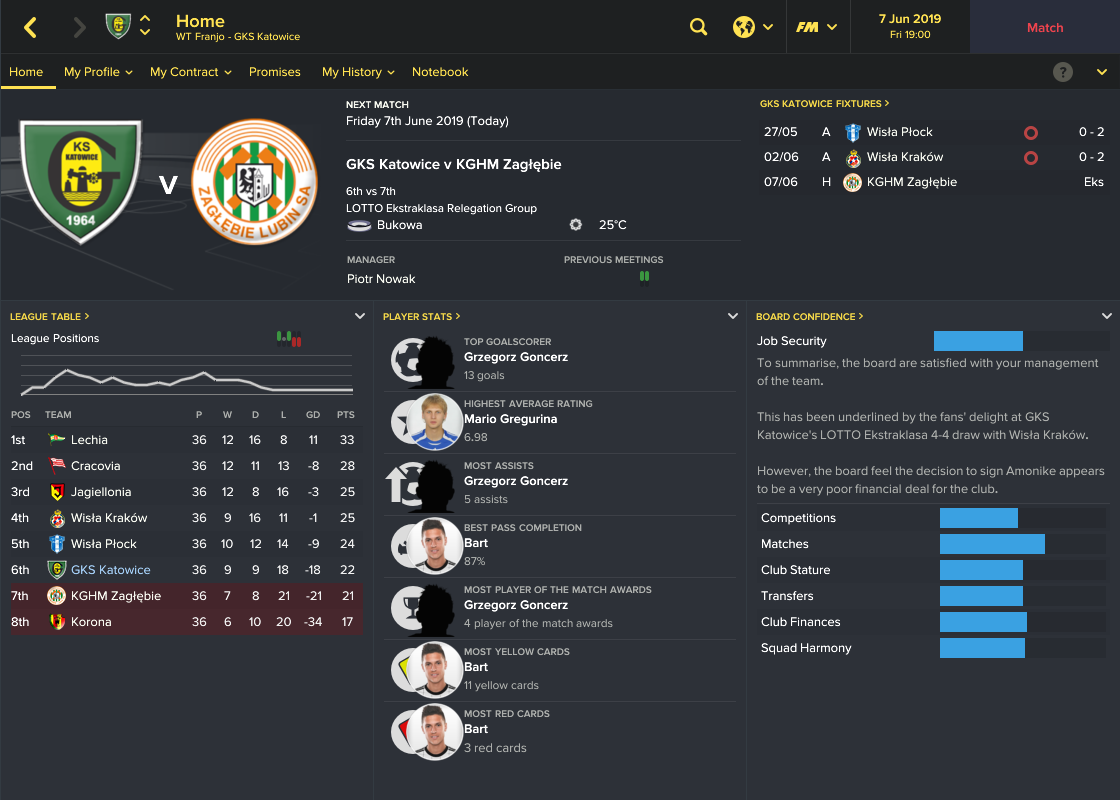 When I was a player, albeit a pretty awful one, I had two strings to my bow. I could defend, and I could run. Defend and run. Run and defend. That was my game. We’d win the ball and I’d run into space to provide a sideways or backwards option. We’d lose the ball and I’d run back, closing down, man marking playmakers, tackling or shutting off passing lanes. I’d get the ball, I’d play it straight on. My left foot was pretty decent, although my right was non-existent. Oh, and I couldn’t shoot. Not at all. Not even a little bit.

I think my point is that in my playing days, I didn’t care about being the star player, or the goalscorer, or the superhero. I was never the name on the back of the fans’ shirts. I approached the game in the same way that I’d approach being helpful in any other situation:

Just do as many little things as you can. Make it as easy as possible for everybody else.

You can’t go far wrong with that philosophy in any walk of life. Do the boring things. The unglamorous things. The repetitive things. In the end, you can end up being a superhero to someone without scoring a bicycle kick against your rivals. Without guiding your relegation threatened team to a shock title win. Without saving your team from relegation full stop. Sometimes it’s not the results of our actions but our actions themselves that make us superheroes. Maybe not to everyone, but to someone.

I’ve done my best with my time in Poland. I can say that with my hand on my heart. I’ve made mistakes, but I’ve tried to learn from them. I’ve tried different formations, different systems and different players. I’ve tried being nice, I’ve tried being harsh, I’ve tried dropping near enough my entire first team, and for one reason or another, here we are. With a winner-takes-all match that’ll result in one of the 2 participating sides getting relegated.

We have the advantage, definitely, as a draw will keep us up, but I am not playing for the draw. I never have done and I never will. Sometimes you can look back on draws as acceptable. Sometimes you accept that a 92nd minute equaliser to level a match at 4-4 is the best that you could have hoped for in the circumstances. But we’ll play this match to win it, and during my deceptively short career I’ve found one system in particular that can save me when I’m in a bind. One philosophy in particular that can secure the win and achieve the impossible.

We won’t sit back and wait for the game to come to us. We will be the aggressor. We will be meatloaf. We will be fucking superheroes.