Beautiful bastards one and all, they are one of my favourite teams of all time. 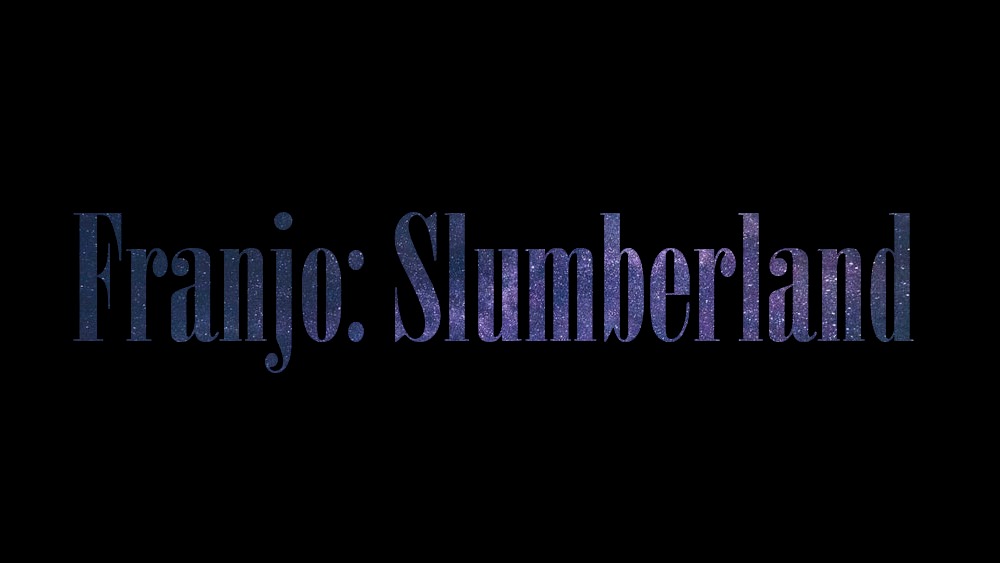 Time In Charge: Just Over 3 Years

Of course, long time readers will need no introduction to my Auxerre boys, because they’re the team I chose to recreate from my Franjo: A Journeyman Story save! Beautiful bastards one and all, they are one of my favourite teams of all time. We will be following Auxerre’s progress.

TLDR: We went from relegation threatened in Ligue 2 to a Europa League finish in Ligue 1 in 3 years.

I joined Auxerre near the end of the 20/21 season after a successful-ish stint in South Africa managing Santos. It was a big step up for me to go from South Africa to France, albeit the second tier, but we were immediately threatened with relegation from Ligue 2. We swerved that bullet in my first 3 games and actually ended up 8 points clear of the drop, so the danger wasn’t as imminent as it had first appeared. After a Summer in which 27 players left the club permanently and 7 joined, including a trusted quartet brought in from Santos, we followed that minor achievement up by topping the bloody league, managing precisely twice the wins and half the defeats as the previous season.

We made things difficult for ourselves in my first Ligue 1 season, losing 7 times and drawing twice in a winless streak that lasted from February to April and sent us spiralling back towards Ligue 2. Luckily we recorded 3 wins in our final 6 games, the last of which included a memorable late goal from my record £500k signing Phil Foden that sealed our safety. I’ve recreated the team from my third and final year in Auxerre, when after a long season of ups and downs we finished 6th in Ligue 1, landing a Europa League qualifying spot. I got pinched by PSG before the second leg so I never got to get us into the group stages, but still. What a 3 years.

Lovingly dubbed LeGod because of his knack of heroically saving penalties, the Martinique international was quickly promoted from understudy upon my arrival and stayed my number 1 for all 3 seasons.

An absolutely rapid academy graduate from Brazil, who later chose to represent France. He replaced previous first choice Issa Samba at 16 due to Samba’s lack of form and really never gave the position back. I turned down big money bids from Spurs and Liverpool and he… Eventually went to Toulouse in Ligue 2 after I left.

One of the Santos Four and one of only two of them make our starting eleven for the first match. Signed on a free for Santos from his boyhood club in the Cameroonian lower leagues, then signed again when I joined Auxerre, this time for £375k. After initially having to be sent out on loan in Ligue 2, he’s now a Cameroon international and a definite Auxerre starter.

No 5 – Mamadou Doucouré – Centre Back

Brought in 3 times in 3 years, twice on loan and once permanently from Mönchengladbach. All superb signings. Solid defender across the board and in the absence of Auxerre captain Baptiste Aloé from my starting lineup (And because I forgot Hicham Aidir was my vice captain until way too deep into this league), he’ll lead L’AJA out.

Understudy for most of my Auxerre tenure to Faouzi Hikem, who joined Bayern in January 2024, but for a player brought in for absolute pennies, Billy always offered a solid left back option.

Not going to lie, Fomba annoyed me when I first joined Auxerre. We were mere points out of the relegation spots in Ligue 2 and for a player who should’ve been the best in the League, he’d had a woeful campaign. I decided to renew his contract beyond the Summer against my better judgement and it paid off in spades. He turned his form around so drastically that he went on to play for my France team and even scored off the bench in our 7-2 demolition of Ukraine in the Euro 24 Quarter Finals. Nailed on Auxerre starter every time.

Abdoulaye’s the kind of player I’ve always loved. Never causes any bother, never complains, rarely has a bad day in training. He ran his heart out, chased til he was sick and he’s another who I very rarely left out. Coincidentally he also went on to score off the bench in that win over Ukraine. Well, coincidence… Nepitism… What’s the difference?

No 8 – Phil Foden – Right Inside Forward

As I mentioned before, Phil was my record signing when we snagged him for £500k. We saved him really as he’d spent the formative part of his career rotting in Man City’s reserves. His attributes may not even remotely compare to how good he’s already become in the real world, but 28 league goals and 24 league assists in 3 years from the right wing speaks for itself. He was a remarkable signing and is one of few players in the Slumberland First Division to have a really detailed face, so you know… That’s nice.

The Summer after I signed Phil, I broke my transfer record again to sign Fabian McCarthy, another lad from South Africa who had been playing at one of Santos’ league rivals Ajax Cape Town. £675k was a lot of money for us, even now that we’d reached Ligue 1 and then results were… Mixed. He progressed slowly during our 2 years together and certainly wasn’t awful, but he never took off in the way that I’d hoped. Hopefully he can reach the heights in PES that he couldn’t in FM.

No 7 – Amine Reynier – Left Inside Forward

You may have already guessed that the season after I signed McCarthy… Yup. £3M for Amine Reynier from Lens in Ligue 2. A whopping amount of cash for us to outlay on a player. Again, he didn’t take off for me but we were only together for 6 months and he’s still young. His quality is obvious, so hopefully he can find form too.

All hail Hicham. I don’t really need to say more, but I will. Another player signed when I was in Santos from his local Moroccan team for £40k, Hicham fired in 23 goals in 29 games during his only season in South Africa. He then rejoined me immediately after my arrival in France for £450k. Aside from an extremely unfortunate 22/23 season in which he didn’t score for 5 months, then scored once, then broke his leg and missed the rest of the season, he’s been a phenomenon! If you discount that horrible season, which I do, he’s scored 47 goals in 75 games for Auxerre and 70 goals in 104 games for me overall. Hero.

I think we’re pretty well stocked in terms of depth. Our defence and midfield are all seasoned by a few years of experience, while our attackers are all young and hungry to prove themselves. Absolutely look out for Nathan Andre and Islam Ferhat, both of whom are unlucky to miss out on starting berths.

We will of course play an approximation of Project: Meatloaf, my simple but effective attacking 4-2-3-1 system that’s carried Franjo through most of his career. The plan is this: Win the ball with our battling midfield duo, overlap down the wings, feed Hicham, win.